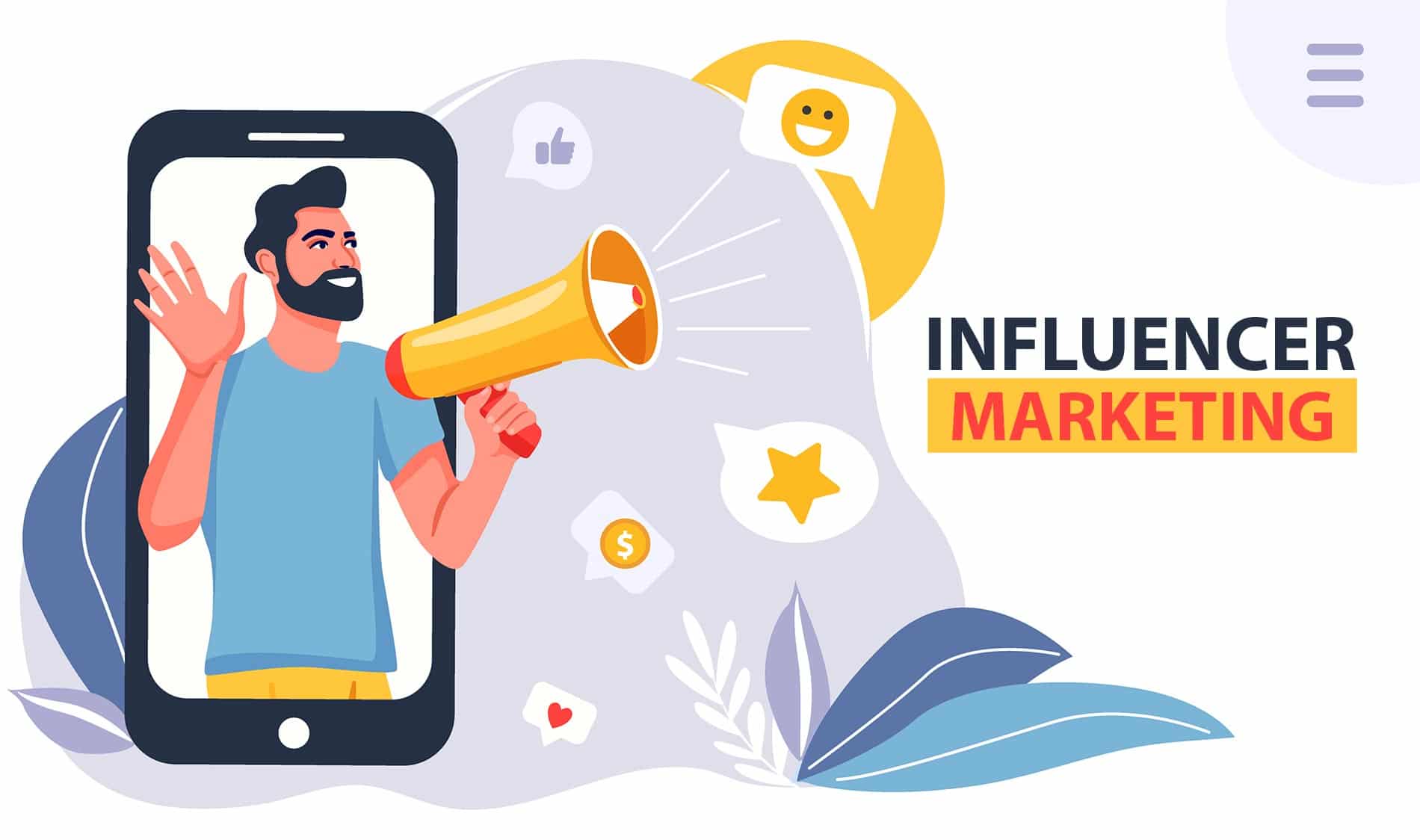 A decade ago, the influencer marketing arena was limited only to celebrities and a few dedicated bloggers. Now, it seems like we’ve seen social media influencers rise, saturate the market, and even get caught up in fraud.

If you’ve started research on influencer marketing before, you may have found conflicting information, with recommendations that range from you should absolutely be using social influencers or that they’re not necessary for growth.

Influencer marketing strategies are more difficult to navigate than ever as a brand, but we’re here with a guide to making sense of it all.

What Is Influencer Marketing?

Influencer marketing is a form of collaboration. A business collaborates with an influential person to promote something. It could be a product, service, or campaign.

Celebrity endorsements were the original form of influencer marketing.

These people have dedicated and engaged groups of followers on social media. They are known simply as “social media influencers.”

Influencer Marketing is a hybrid of old and new marketing tools. It takes the idea of celebrity endorsement and places it into a modern-day content-driven marketing campaign.

The main differentiator in the case of influencer marketing is that the results of the campaign are collaborations between brands and influencers.

But influencer marketing doesn’t just involve celebrities. Instead, it revolves around influencers, many of whom would never consider themselves famous in an offline setting.

In our article, What is an Influencer we defined an influencer as being someone who has:

the power to affect the purchasing decisions of others because of his or her authority, knowledge, position, or relationship with his or her audience.

a following in a distinct niche, with whom he or she actively engages. The size of the following depends on the size of his/her topic of the niche.

One of the biggest mistakes that traditional media makes is a failure to see the difference between celebrities and online influencers.

It is also important to realize that it is the influencers who have built a keen and enthusiastic audience. It is not accidental that these people follow influencers, not the brand.

In reality, the audience doesn’t care less about your brand. They only care about the opinions of the influencers.

Don’t try and foist rules and business practices onto an influencer. The audience is theirs, and they can simply walk away, taking their followers with them.

The Role of Social Media Influencers?

The right influencer can reach your target audience, build trust, and drive engagement. They create original, engaging content. They won’t be keen to follow a template advertising style provided by your brand.

So, it’s critical to work only with social media influencers whose vision aligns with your own.

Influencers can have millions of followers. Perhaps the world’s best-known influencer is Kendall Jenner. She has 108 million followers on Instagram and regularly gets millions of likes on her branded posts.

How To Find The Right Social Media Influencer

There are more than 500,000 active influencers on Instagram alone. That means you have many potential opportunities for influencer collaboration. It also means you have to put in the work to find the right influencer.

Marketers’ confidence in their ability to find the right influencer varies widely by country. In China, 81% of marketing professionals are confident they can find impactful influencers. In the United States, only 39% of marketers feel the same way.

Consider the three Rs of influence

Influence is made up of three components:

A relevant influencer shares content relevant to your business and industry. They need to have an audience that aligns with your target market.

For example, Intrepid Travel worked with a group of vegan influencers to launch its new vegan tours. The influencers’ had a highly relevant audience that the company gained access to in an engaging and authentic way.

Erin Ireland is a passionate vegan advocate. Her Instagram post about how the tour opened up travel for her in India as a vegan gained more than 5,700 likes.

Reach is the number of people you could potentially reach through the influencer’s follower base.

This is the potential level of engagement the influencer can create with an audience relevant to your brand.

Bigger isn’t always better. A huge follower count is meaningless if those followers aren’t interested in your offer. And a smaller follower count can be very powerful if it’s a niche area. Niche influencers can have very dedicated and engaged followers.

The latest development is the emergence of nano-influencers. These influencers can have as few as 1,000 followers, but their word is gold to their dedicated fans. 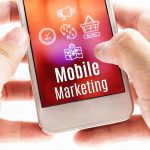 PrevMobile Marketing: Definition, Basics, Guide, and BenefitsMay 21, 2021
Social Media Influencers: How To Find The Right Ones For Your BusinessMay 26, 2021 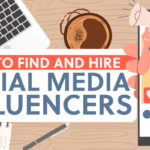 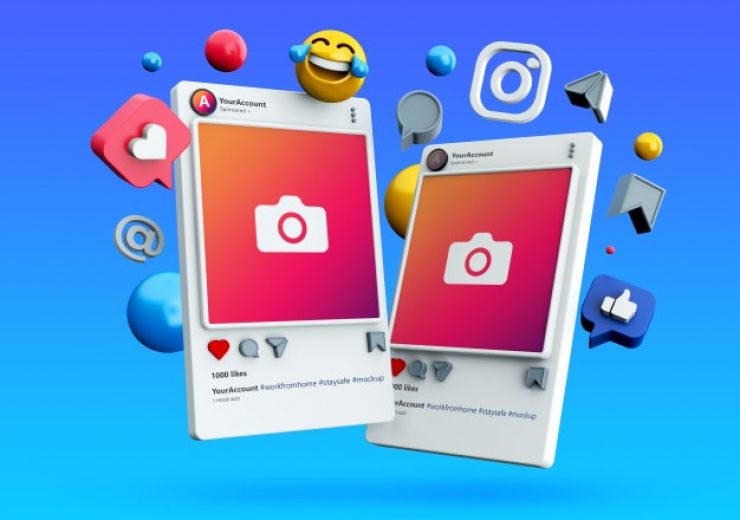 Congratulations!!! Your brand now has a presence on Instagram, at least with all the... 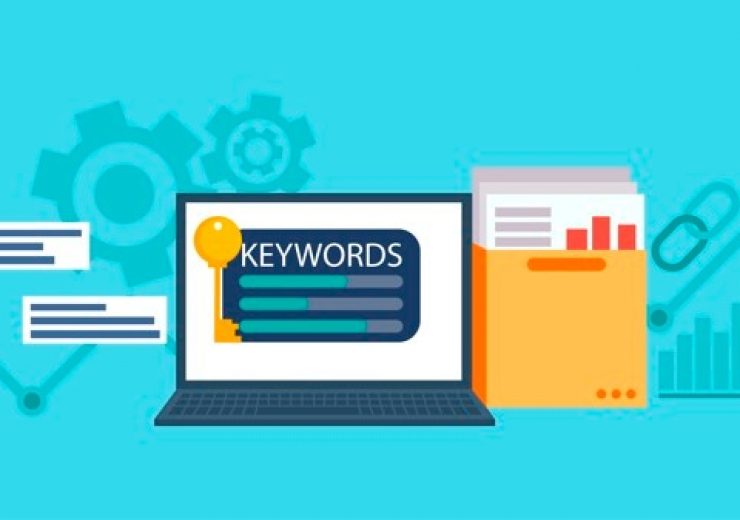 Find Your Customers on Google with these 3 Simple Tips 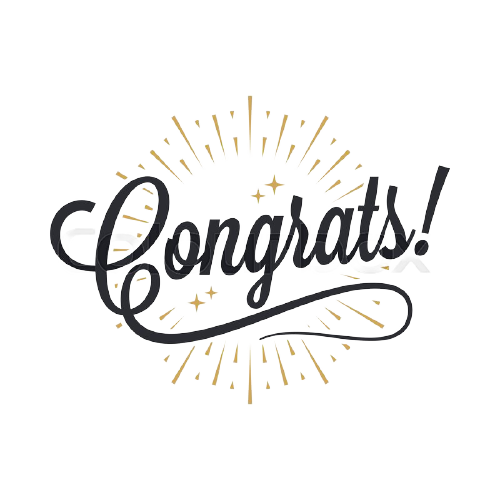 DOWNLOAD THE TOOLKIT
Learn more about OptinMonster!
+
OptinMonster explodes your list!
×
OptinMonster works by targeting users with our powerful exit intent technology, giving you a higher rate of conversion that allow you to grow your business.